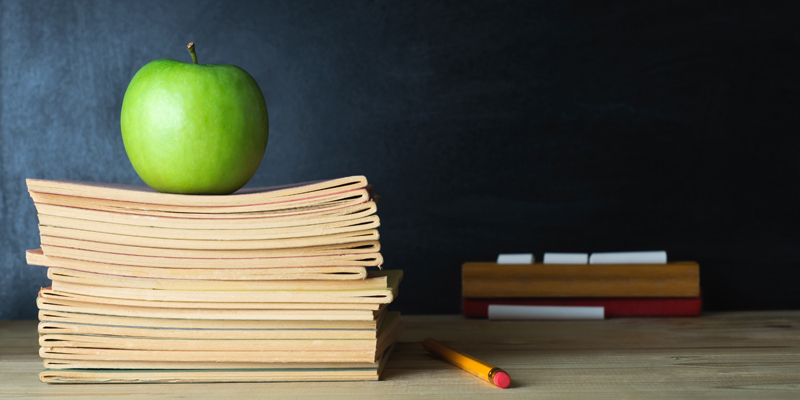 Academisation - A change in approach

The controversial plans introduced by the Government to force all state schools across the UK to become academies have been dropped. The goal, outlined by the Department for Education, is still to convert all schools to academies, though strong opposition to the proposals has forced them to find another path from the legislation imposing all schools to convert by 2022.

What does the government argue are the benefits of becoming an Academy?

Academisation is argued to provide head teachers with more control over what goes on in their school and how to spend their budget, and that academies drive up education standards. By putting more power into the hands of head teachers who would control pay, the length of the school day and term times, schools have more freedom to innovate. Schools even have the option to opt out of the national curriculum. This system of supported autonomy would mean schools could drive improvement themselves. The Government claims that academies have been shown to improve twice as fast as state schools, but this is disputed by those opposing academisation.

While the Government argue that freedom from bureaucracy has led to opportunities for innovation, others have questioned whether greater independence raises the potential for abuses and lapses in standards. With the option to opt out of the national curriculum there are concerns that the loss of a prescribed program may lead to poor standards.

The move towards academy status is now an aspiration rather than policy. The Government is still committed to an all academy system by 2022 and has now forced immediate conversion on any school that fails to meet prescribed standards. The goal of academisation remains but the focus will now be on schools that are clearly failing. Schools will now be left with their governing bodies to make the decision themselves on academisation.

Why choose The Education Broker?

★ We are an Approved Partner of NASBM

★ We offer four different policies, each of which can provide extensive cover

★ Pre-existing illnesses and pre-planned operations can be covered

★ Receive our 'Working Well Together' wellbeing service, at no additional cost

★ 'Best Value' analysis in one step

To find out more about The Education Broker or to get a quote: